Moss has a particular look than any other type of plant can't match. It's a soft, velvety look that many people love to use in their landscaping. Not only does it have a clean look, but it has a subtle, clean scent of nature. However, it also comes with many other benefits that are good for not only the landscaping but also the environment. 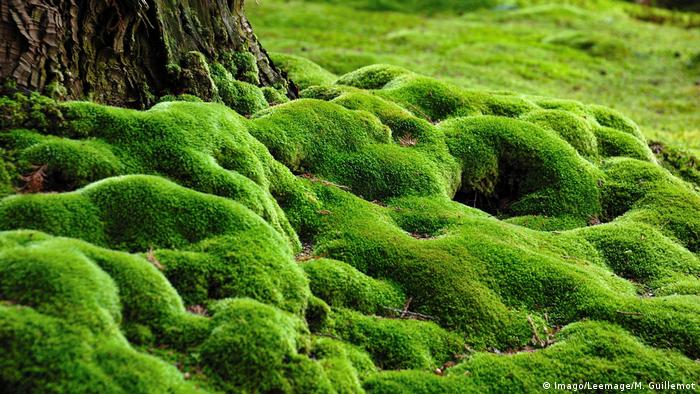 If there are shady areas in your landscaping, it can be tricky to find enough shade-loving plants that will work with your existing plants. Moss is the perfect plant to place in these areas. It loves the shade, and it won't need any hours of direct sunlight. It's a beautiful plant that lends an established look to new landscaping. The green colors and soft textures of mosses add to the variety found in landscaping and help to create a vibrant look. Shady places tend to be too damp for most plants to grow, but it's ideal for growing moss. Areas with standing water also tend to breed mosquitos, and moss can keep this from happening by absorbing that excess water.

Moss is a Great Ground Cover

If you need ground cover, there are a few things that work and moss. It can be placed over the soil quickly and does not grow a set of roots. It has proven to be a great plant to use in areas prone to soil erosion. Though it doesn't have roots, it does anchor itself to the soil with its rhizoids. These are short filaments that keep the moss attached to the soil and absorb nutrients from it. They keep the moss in place without you having to bury a root system. It also prevents weeds from growing in the bare spots in your landscaping. 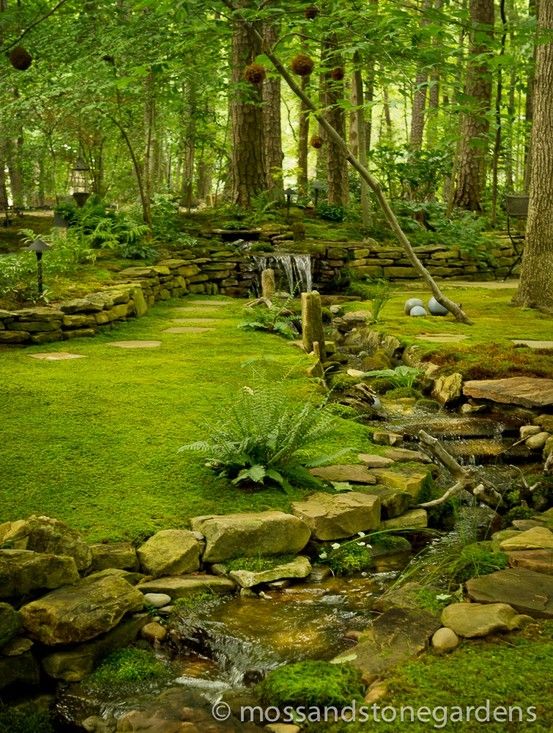 The color green is well-known as a calming influence on humans, and moss comes in many different shades of this soothing color. If you have spots of ground that don't look great when mixed in with your foliage, moss can create a more uniformly green look. It grows in many spaces that any other plant would struggle to survive in. With moss, you can have greenery between rocks, on shady slopes, and in areas with only a little space for a plant. Most mosses only get anywhere from 2" to 4" tall. And it's an evergreen plant that keeps its green color even if it goes dormant in the winter.

As long as an area is shady and gets moisture regularly, moss needs little to no maintenance. If it spreads too far for your landscaping design, it's easy to cut it back. It does not need to be fertilized or fed. It doesn't need to be pruned or deadheaded. Once it's laid on the soil, it simply makes itself at home.

If your landscaping has any spots that are too wet, too shady, or both, adding this lush moss greenery is ideal for adding another dimension to your landscaped areas.