Saving endangered plants
Plants native to North America can be defined as species that were on the continent before Europeans arrived. It is estimated that roughly 25 percent of native plants in North America are currently endangered, and native plant restoration is needed not just in separate instances but on a scale large enough to restore plant communities. Such communities help preserve the plant species themselves and create ecosystems that can support animals and pollinators native to the region in question.
Benefits to wildlife and pollinators
There is a long history of deforestation in North America and using introduced species rather than native ones when replanting. As a result, many native animals do not have the plants they need to survive. One example of this is how local birds struggle in regions where oak trees have been replaced by ginkgo trees, which do not support the caterpillar population that the birds consume.
Furthermore, local pollinators need native plants, and humans, in turn, need local pollinators to grow food. A dramatic example of how the loss of native habitat has hurt pollinators is how Monarch butterflies struggle to find the milkweed they need to survive in the grass lawns that have been used to replace native grasslands. As a result, the Monarch population is in severe decline. The decline in bee populations in recent years may also be related to the decrease of native plants. Easier to maintain
Planting native species is generally as easy as planting ornamental species, although sometimes it may take some work to restore an environment where the native plants can survive. Once planted, native species are more or less self-sufficient; after all, they belong in the area. Therefore, in the long run, they are far easier to maintain than introduced plants.
Benefits to humans in general
The federal government has recognized for some time that native plant restoration has multiple benefits, and that is why much reforestation on federal lands is done with local species. The general public is starting to catch up in its awareness of how important native plants are in supporting wildlife pollinators and generally keeping the environment healthy and attractive for humans. 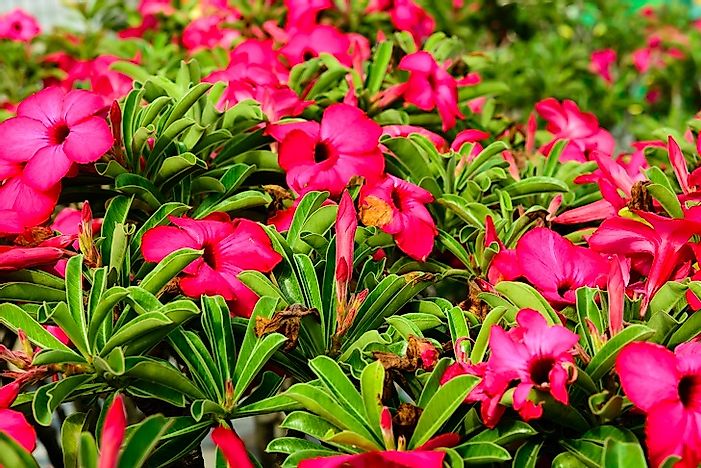